Dinka has been dealing with training since 2000. Her previous jobs include Ministry of European Integration and Civil Service Training Centre. She is co-founder and director at Projectus grupa d.o.o. since 2008. Dinka holds an MA in English and French and MA in European Studies (HRD) from the College of Europe in Bruges. She manages and runs training projects, does preparation courses for the EPSO Competition and deals with numerous managament tasks. 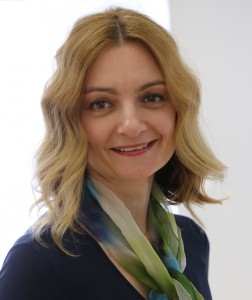 Nina holds a PhD in Linguistics from the University of Zagreb, where she worked at the English Department of the Faculty of Humanities and Social Sciences. In 2008 she co-founded Projectus grupa d.o.o., where she manages translation projects, prepares and runs EPSO training workshops, develops new projects and carries out a number of other duties related to her position of managing director. 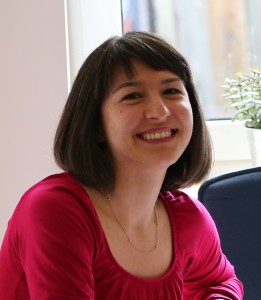 A member of our team since 2009, Lucija holds a diploma in English and German. She translates efficiently and very successfully. Her responsibilities also include management of translation projects and communication with clients and vendors. 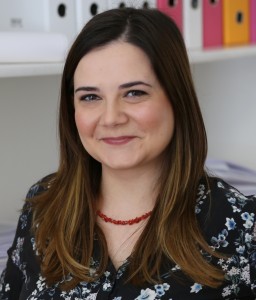 Tatjana joined us in 2013 as translator and reviser for English and French, and very soon she became a full-fledged  member of our small working community. Adding to her responsibilities as translator, Tatjana also assumes the role of project manager. She graduated from the Faculty of Humanities and Social Sciences in Zagreb. 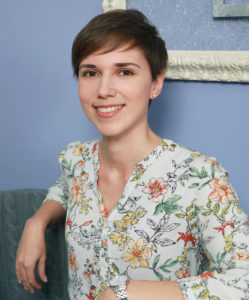 Andreja officially joined our team in April 2018. She holds an MA in translation (English and French) and an advanced level (C1) diploma in Italian. Her responsibilities include translation, revision and project management.

By continuing to use the site, you agree to the use of cookies. more information